Get fresh music recommendations delivered to your inbox every Friday.

Last night when we were young

by Kiss me tiger 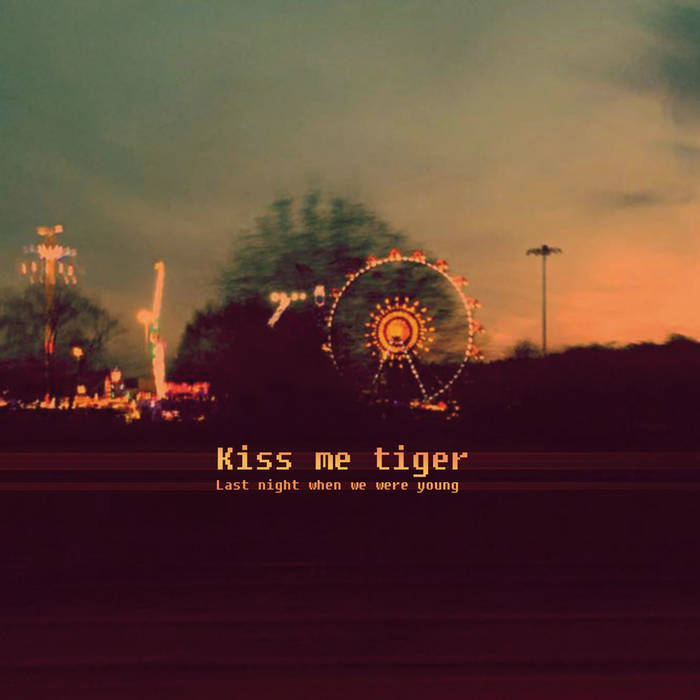 Jo.Linn ... and this one with even more impressive indie rock songs. Very nice that such great music originates from Saarbrücken, not only from Hoboken (or Weilheim) ... :-) Favorite track: Heart Of Gold.

thanks to the multipistes project for their support


All songs written and arranged by kiss me tiger

Bandcamp Daily  your guide to the world of Bandcamp

Semiratruth joins the show to discuss their latest release, "loading..".